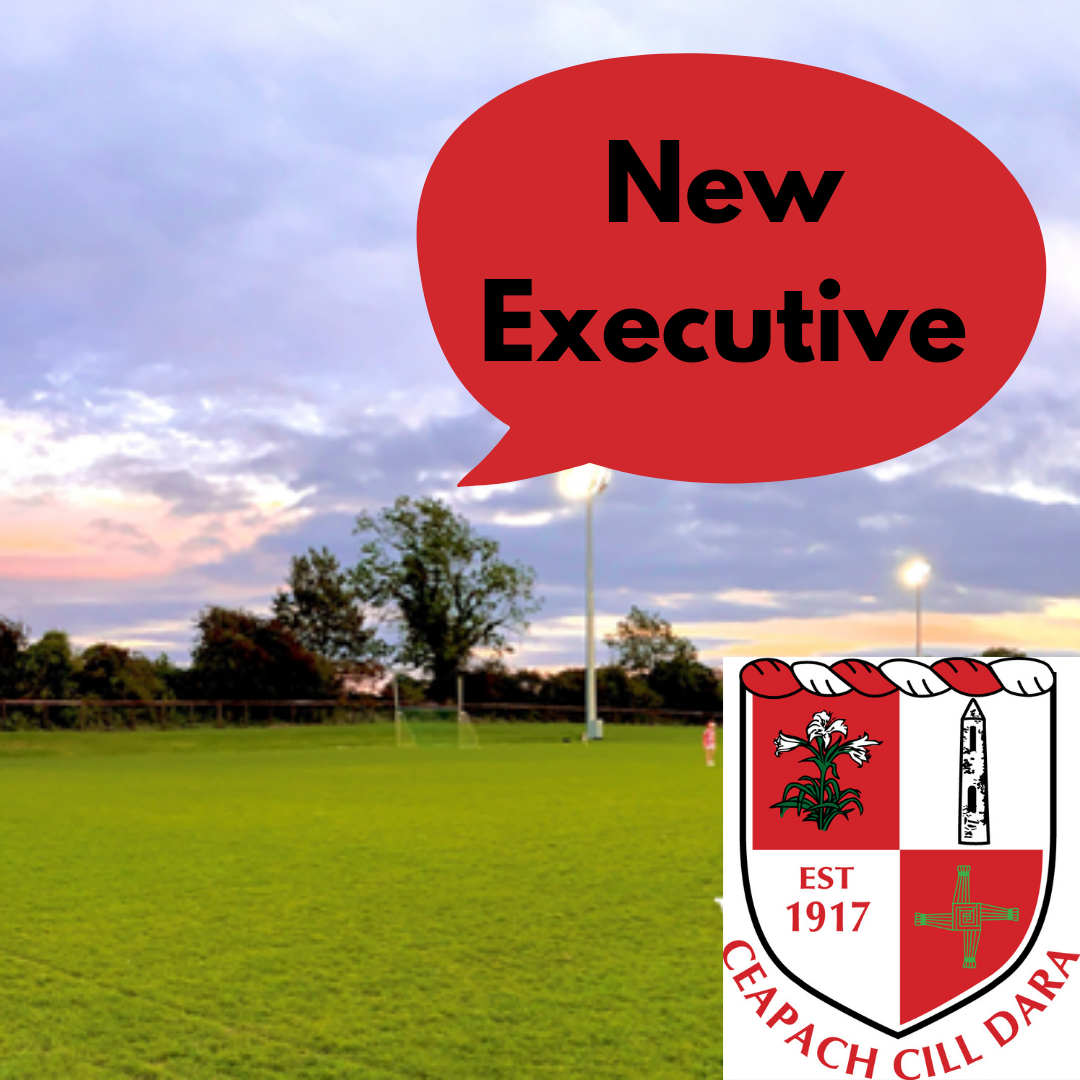 Download our mobile app to hear more about Cappagh GAA - One Club.

Our 2022 AGM took place last night and it was great that due to the new guidelines we had it in person with precautions.

It was a well attended meeting with lots of new faces, we had a great reflection on the past year and revisited our successes on and off the pitch.

Huge thanks to the following officers who have stepped down after excellent service to the club. John O’Connor – Club Chairman, Simon Williams - Club Secretary & Timmy Downey – Lotto Coordinator & County Board Delegate. The club is richer for their commitment, especially Timmy Downey who has managed the lotto for us for more years than he wishes to remember. Both John and Simon will remain as a part of the Development Sub Committee.

Our club president Sean Gorman attended his 69th consecutive AGM … what a man!!

The following officers were elected for the 2022 year.

Best of luck to the incoming committee on what is already promising to be an exciting year.

Tonight the U7's footballers fielded three teams vs near...

They’ve done it! They have reached where they set out to ...

Kildare LGFA are running a referees course. On completion...

Get live information for Club on the ClubZap App